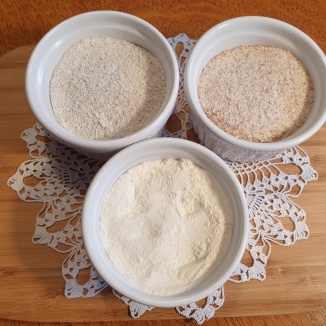 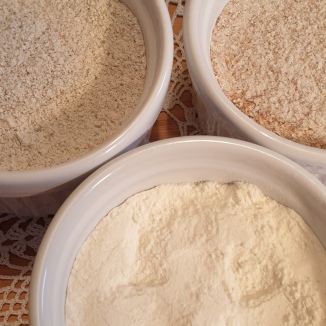 Some of my recipes baked with different grains 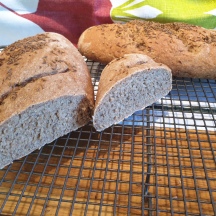 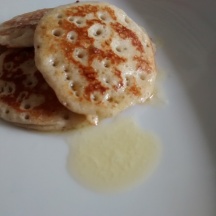 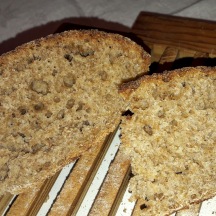 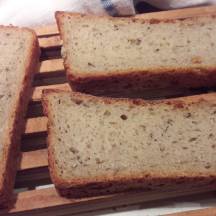 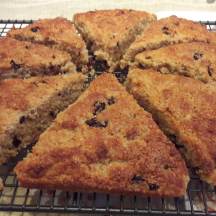 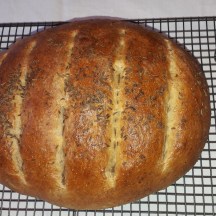 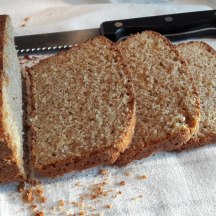 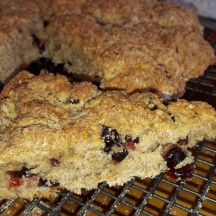 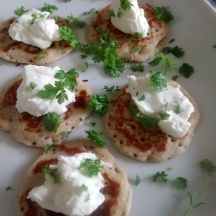 In the past in Poland to be called chleb – bread had to contain rye, either on its own  or mixed with wheat or other flours.

White bread rolls – bułeczki – would be made with mąka luksusowa –  typ 550.

Nowadays you can find the kind of flour best for English style wheat bread – a strong flour – Mąka chlebowa  – typ 750 – but I have not used any of these yet.

Some of my recipes baked with various wheat flours 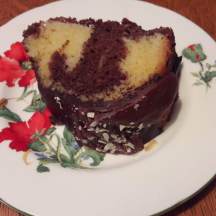 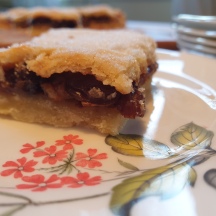 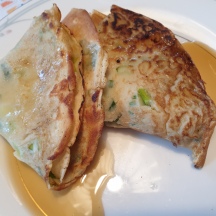 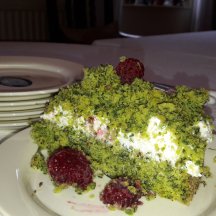 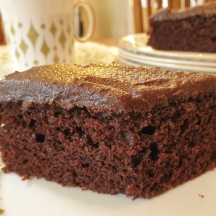 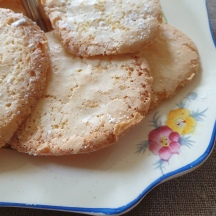 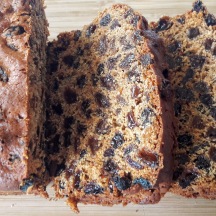 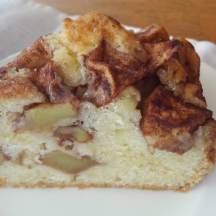 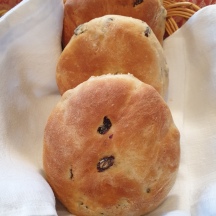 I have found that using the specified flour really does make all the difference.

4 thoughts on “Flour in Poland”