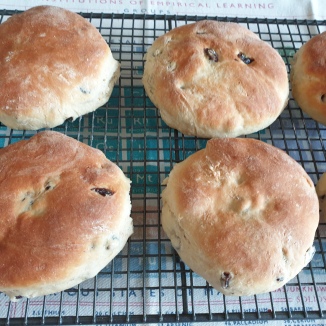 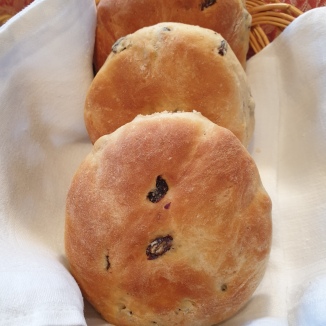 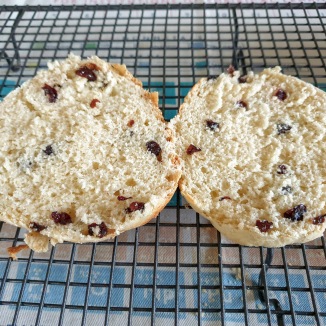 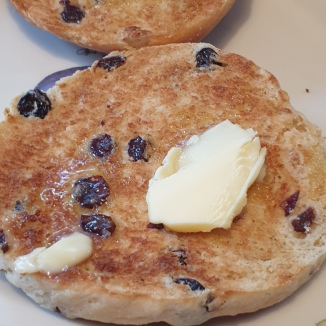 They are delicious, split, toasted and buttered.