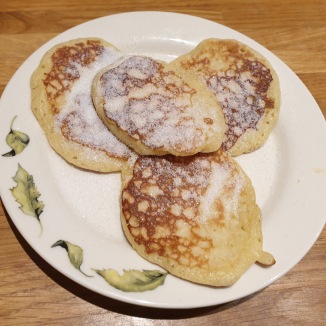 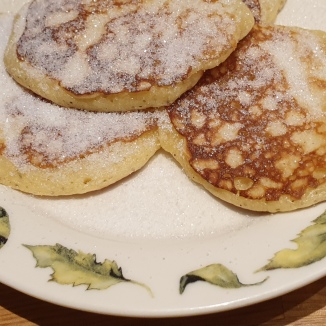 Served here with caster sugar on La prune by Jet for Ter Steege of the Netherlands.

One thought on “Yeast Pancakes”