Thoroughly mix all the ingredients together.

Sprinkle with icing, granulated or caster sugar and some soured cream. 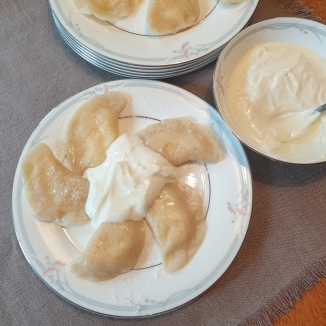 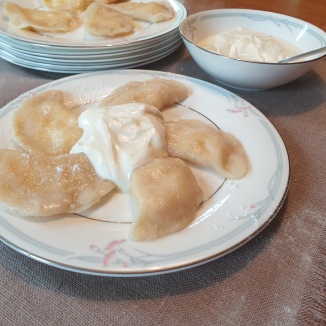 One thought on “Pierogi with Sweet Cheese”