These are very tasty soups with a wonderful colour. 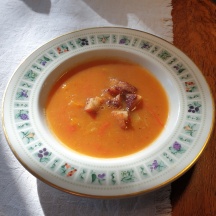 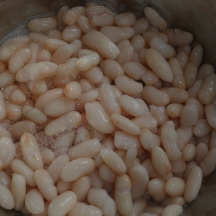 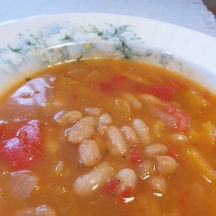