John Mackintosh had a confectionery business in Halifax from 1890. 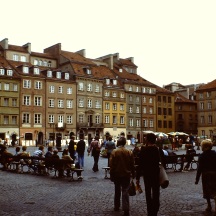 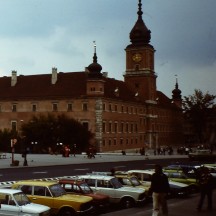 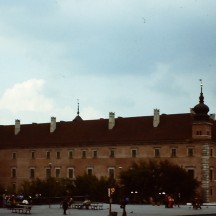 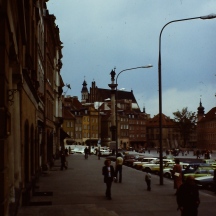 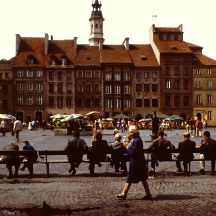 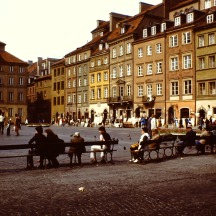 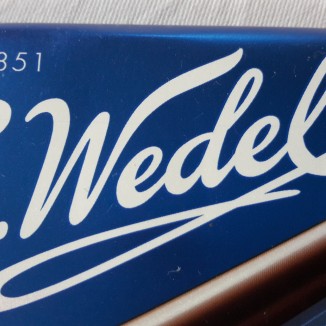 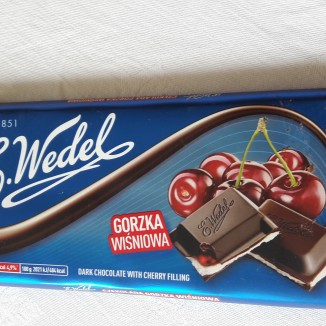 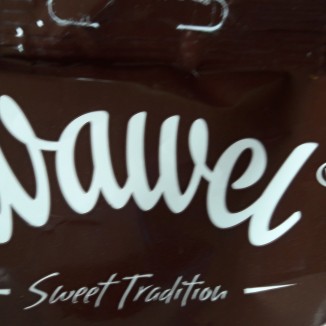 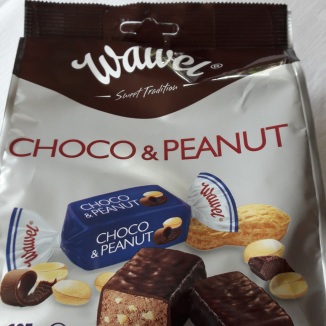 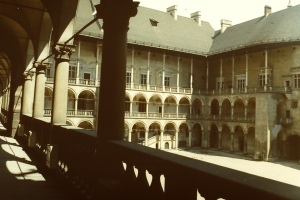 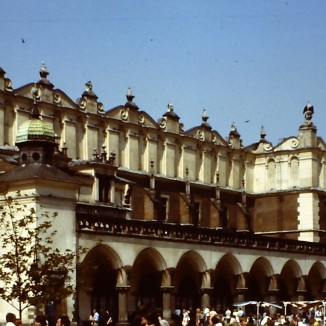 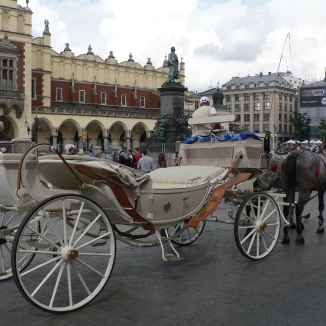 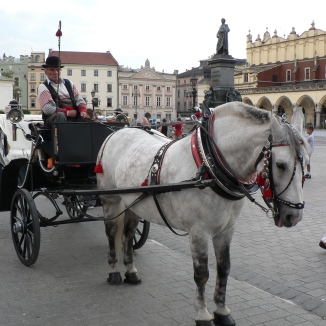 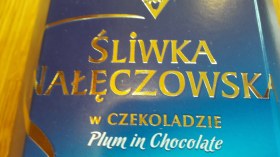 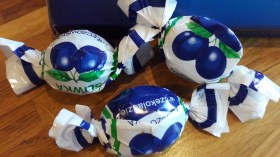 One thought on “Czekolada – Chocolate”