This is an old English recipe which could easily be a keks recipe in Poland. 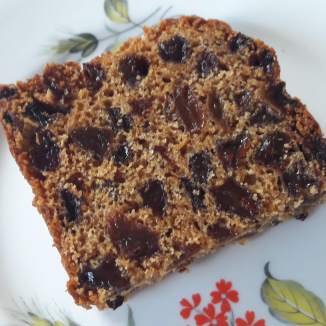 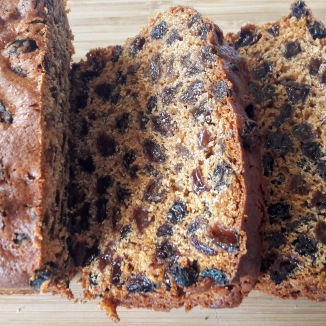 One thought on “Plum Bread”