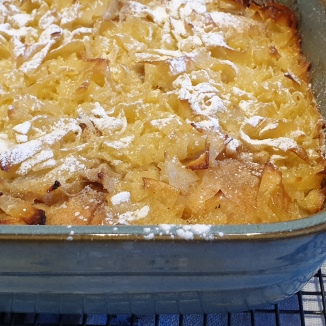 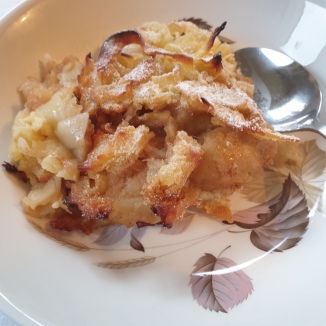 One thought on “Makaron with Apples”