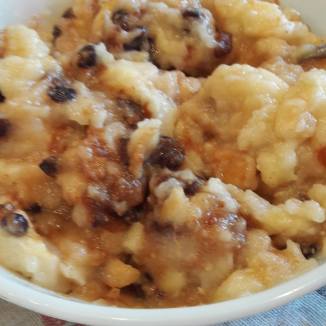 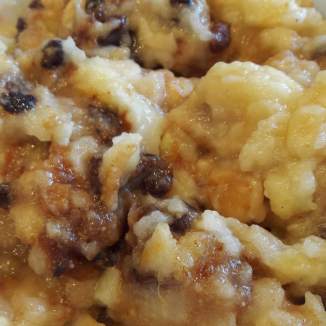 When I have lots of apples, I cook a large amount and portion this up and keep them in the freezer –  add the mincemeat when making the cake. 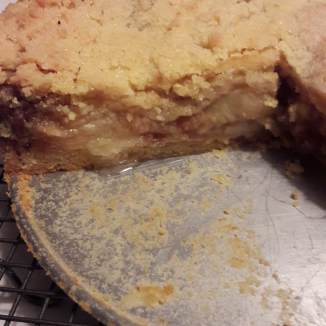 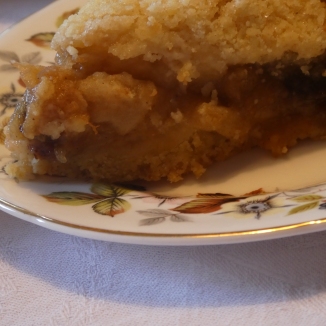 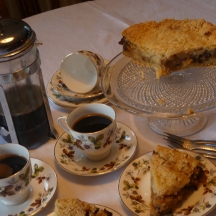 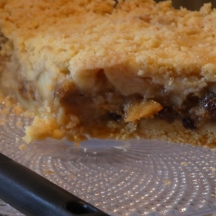 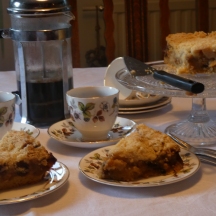