Serve hot and let people add their own sugar to taste. 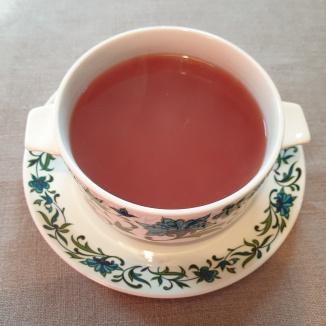 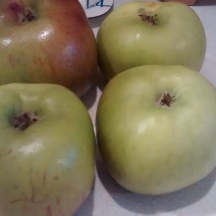